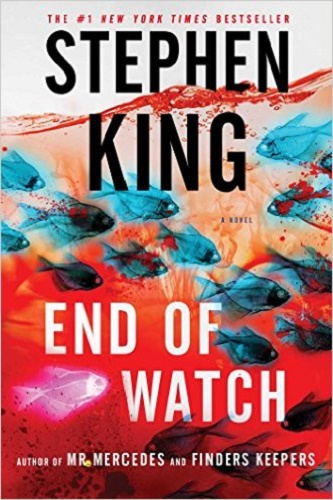 “I have read many Stephen King books. My favorite books are when he spends the time to develop rich characters with a supernatural edge that can border on reality. I believe he committed himself to a trilogy and struggled to finish it with this book.” By John the scholar