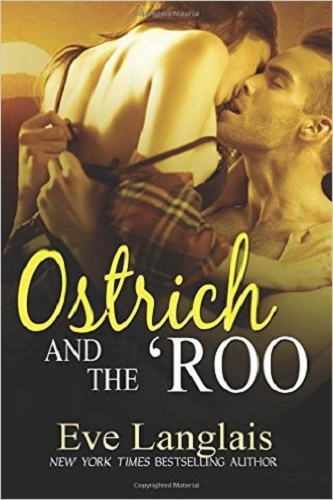 “I don’t even released, how much I missed FUC. The first sentences and I was chuckling. First chapter and I was devouring the rest. I loved ‘Roo and his ostrich mate with tendency to shift into something darker. It was fun and engaging. And it’s just the beginning of new adventure in FUC series. I so can’t wait for the next book.” By Neringa

“I’ve been waiting on this book since the first teaser. An as soon as it hit my kindle I ate it all up. I cried I laughed so hard. This has to be one of my favorites in the series, no lie. How can you not love a woman who makes jokes about always laying an egg?”  By Amazon Customer