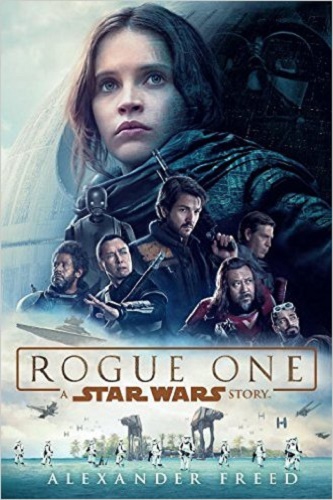 “This is how a star wars novel should be written. With fervor and excitement. It should capture the reader, unlike aftermath which bored me, it should entice, like rise of the dark lord. And in the end, it should entertain. This does all of that. A fine read.” By Kindle Customer

“This is up there in the top three Star Wars novelizations for me, with Return of the Jedi and Revenge of the Sith. Alexander Freed tells the story on an engaging, poetic way while adding another emotional layer. Freed gets to include some great scenes and details not in the film. I highly recommend this book.” By Keith Gapinski