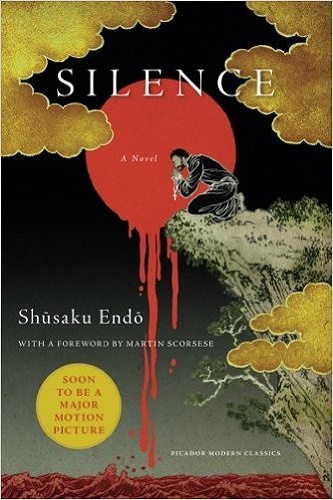 “This novel is very sad and very hard to take. It forces the reader to search one’s own soul. It is a very compelling story. Your opinion on the book is going to depend on where you are in your own life. I do not think you can read this story and be unchanged, unmoved. It is worth reading to the end and then turn it around and read it again. It is very powerful.” By R. Clayton

“This question, raised countless times by the main character Rodrigues, is just one of many theological issues that Endo explores in this highly emotional, extremely probing novel. The Christian period of Japan is regarded as a somewhat curious anomaly by the Japanese themselves, and is largely unknown in western circles. ” By C. E. Stevens VINE VOICE