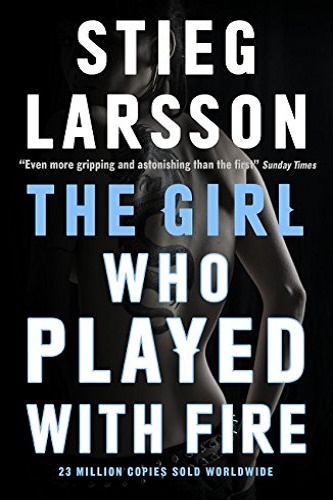 “Just as Tolkein’s “Lord of the Rings” is held up as the trilogy to which all fantasy trilogies are inevitably compared, I’ve little doubt that Larsson’s Millenium series will play that benchmark role for mystery thrillers over the next few decades.” By J. Avellanet VINE VOICE

“I found this book to be a solid sequel to The Girl with the Dragon Tattoo, in fact, I may have liked it ever better than the first.

In this book we learn more about Salander. Skillfully exposed throughout the course of the novel, bits and pieces of her background appear until by the end a full picture has emerged. Some statisfying, some not so satisfying. A couple points easily guessed early on.” By Nicole Del Sesto