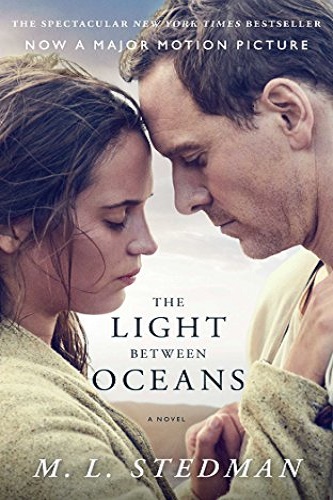 “This was a frustrating “nobody wins” story, and the ending was very anticlimactic. I wished that the author had done a better job in connecting the main character’s war service and his overwhelming desire to tell the truth. The war service and awards for valor were almost irrelevant to those decisions, in my opinion.” By Mark Pesnell

“Tom Sherbourne has miraculously survived World War I and finds himself in a small town in western Australia seeking work as a lighthouse keeper. A winner of medals of honor, he is no stranger to violence and killing. As he gets his first temporary job, he also meets Isabel, who becomes the love of his life. They begin a romance, marry and move to the isolated lighthouse, Janus, where they hope to start a family.” By Fairbanks Reader – Bonnie Brody TOP 500 REVIEWERVINE VOICE