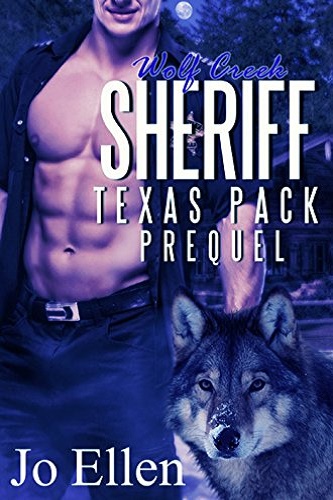 “Well that was great. Often wondered about Colin and Stephanie while reading the other books in this series. Great story. Magical and wow dragons. Looking forward to the next book in the series. Well done Jo Ellen..” By suzanne cotton

“I received a free copy of this book in turn for an honest review. I love it! I have read the last 3 books and could not wait for this one. Thank you Texas Girl!” By Amazon Customer